He started out his professional career with industrial companies such as Ford New Holland & Hanssen Transmission where he fulfilled various roles in sales & marketing. During this first 15 years, he developed a strong understanding of what it takes in business to be successful.

During the second phase of his career he served with consultancy companies such as IBM & PriceWaterhouseCoopers, applying his industry knowledge on business problems with other companies.

In 2009 he decided to start his own company in B2B marketing and business transformation. Since then he has worked on C level with companies as Roche Diagnostics, Puratos, Sappi Europe etc… He also worked on turnaround projects with government agencies involving cultural, leadership and behavioural transformation.

From an academic perspective, Erwin has a master’s degree as Commercial Engineer and various certificates from business training institutes such as INSEAD and AMS. 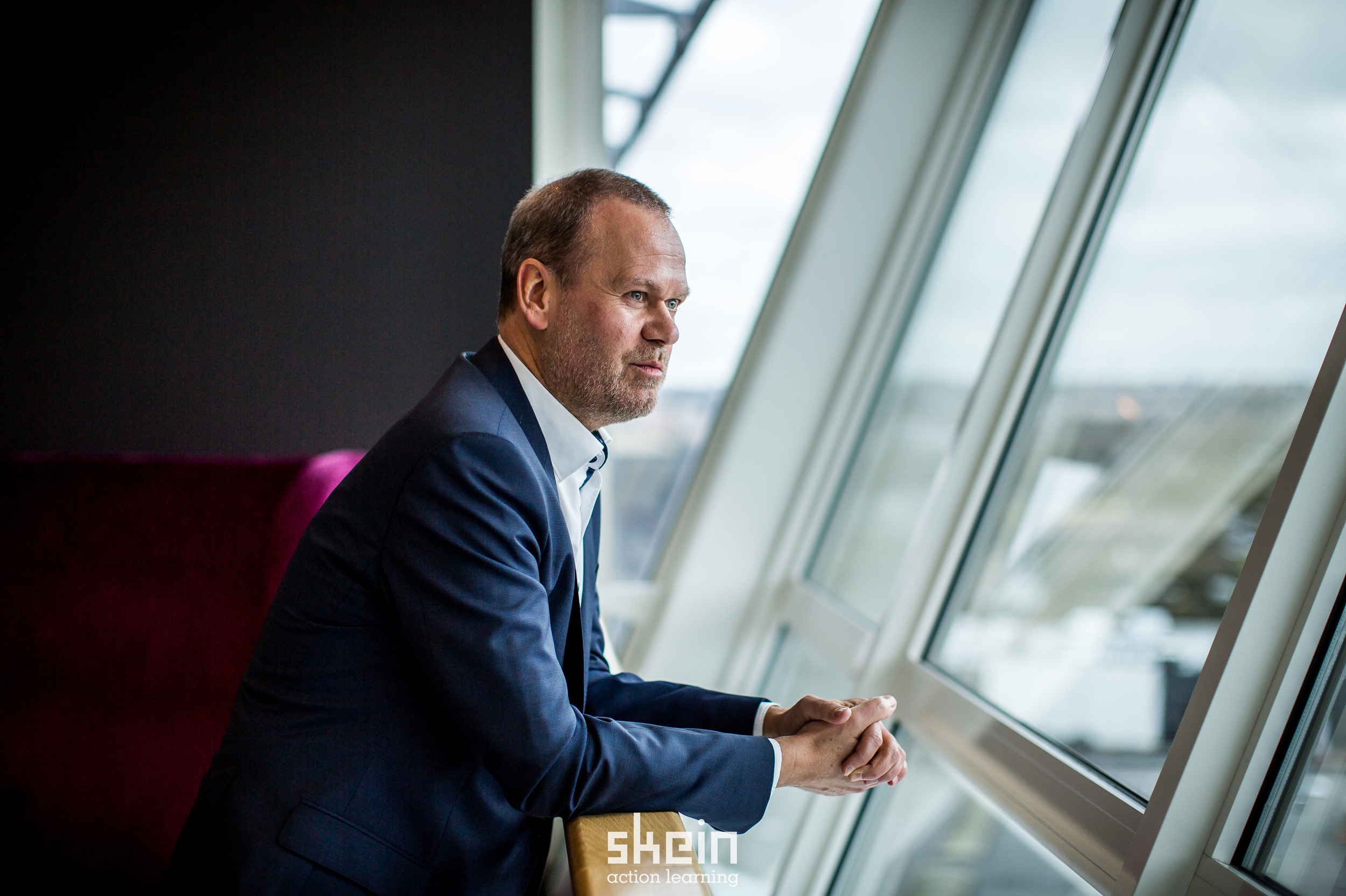